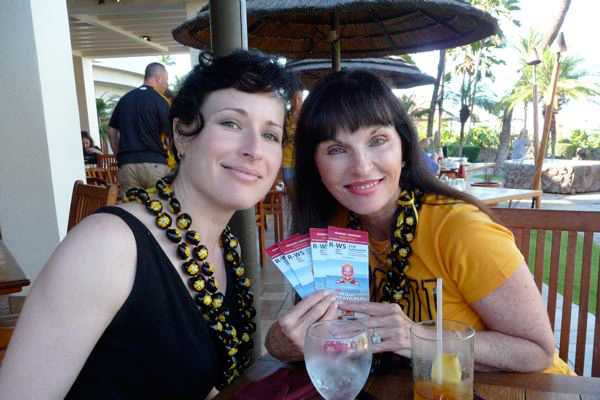 Diane forced me to eliminate all talk of gender in my pool.  For the third year in a row a female took the crown and proved that it is mere perception when it comes to gender.  She was one of only 4 people to pick UCONN to win that year.  It just so happens that she attended the Maui Invitational that November and saw UCONN in person.  Must of liked what she saw&#8230;. except when they beat Wichita State in that tournament.