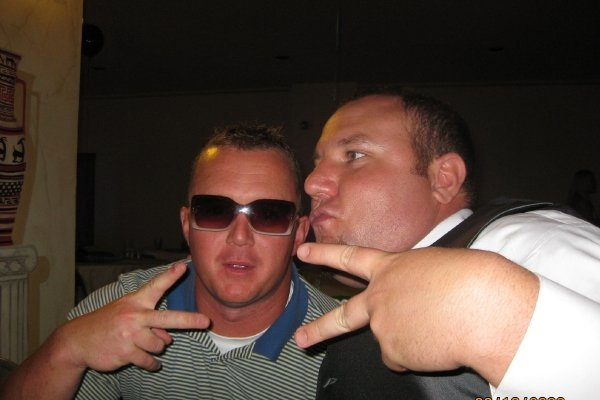 Brandon became the second two-time champion in 1999.  He along with the entire pool failed to pick UCONN as the national champion.  It was also in 1999 that I was still highlighting all the brackets by hand but for the first time the standings were first printed and managed in excel.