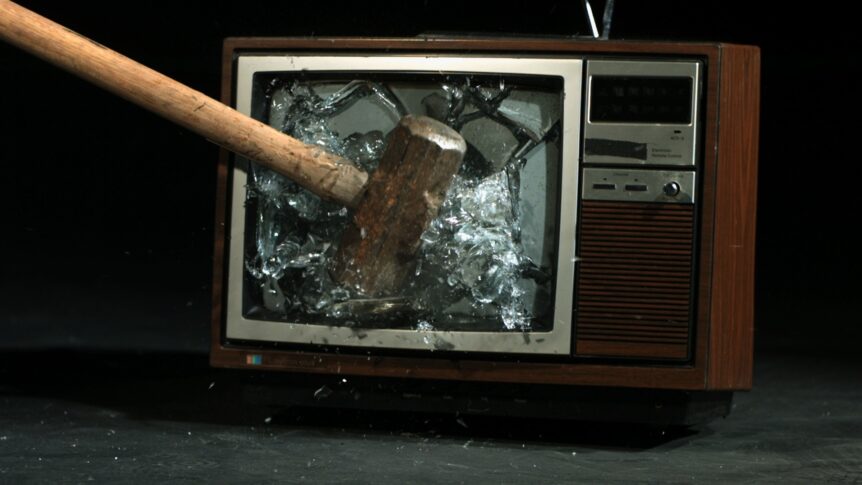 Posting Part two from a Holiday Inn. Guess what channel they DON’T have? Anyway, here are the games that count. As always, every one of these picks is guaranteed.

Murray comes into this game looking to justify its position as the best team in the State of Murray. To me it’s clear, despite the one loss, they are much better than Murray Tech and Murray A&M. That joke’s a huge stretch. I know. But isn’t it funny how it used to be important to be associated with a government supported school system – even at the highest levels. Hell, now even elementary schools do their damnedest to disassociate themselves from their own USDs. (I’m talking to you USD259 Magnet School of Technology and Latin).  A few good things come out of Fort Collins, most of them come in groups of six brown bottles. But sometimes, we send them the best of Kansas. Like Lawrence High graduate Dorian Green, the Rams’ second leading scorer. Too bad the best of Kansas isn’t as good as the best of Murray.

Haven’t seen Brett Favre in a while. You know he’s got to be sick of all this Peyton Manning coverage. I think it’s safe to say that we’ll see him on screen in Pittsburgh on Thursday.  By the way, can you imagine the kind of damage he and Larry Eustachy could do roaming the campus of Southern Miss? Since his retirement and Eustachy’s appointment, I heard Verizon has had to triple its data capabilities in Hattiesburg.  Guys like this piss me off. I’m tired of explaining to my penis that just because I don’t send pictures of it to twenty year olds, doesn’t mean I’m not fond of it. As far as KSU, Frank Martin teams do two things well and one of them is NOT win at home. They foul hard and they foul a lot. But any time the guy leading your team in playing time can be described as “a poor-man’s Conor Teahan,” you’ve got to like your chances.

The Mad Libs shtick doesn’t really work with this matchup. It all rhymes with “kite.” Wisconsin is the biggest reason everyone hates the B1G. Okay, I was wrong. The stupid “B1G” logo is the biggest reason. Nebraska is now the second. Wisconsin’s style of play and consistency in all sports is third. Ohio State fans and Michigan graduates are numbers 4-99 (you don’t find a lot of graduated fans of OSU or non-graduated fans of UofM). As a youth basketball coach that spends a lot of time on bounce passes, fundamental screens and back-cuts, I should lean towards the Badgers (Welcome K-State message-boarders  still Googling “Honey Badger”). But I coach third graders. Groups of 6’7”, skinny, white shooters belong in the French Professional Leagues, not the NCAA. And, if my MAYB mediocrity leads to a D1 head coaching offer at Montana, full beards are mandatory for all players.

I HEARD (see opening comment above) that BYU had one hell of a come-back in the “First Round.” Looked like more of a collapse by Iona to me. In fact, since we already have a team in the pool called the Gaels (St. Mary’s), this catastrophic defeat should require a renaming to the Gails. Anyway, I hang out in the kinds of places where there are often fights between Mormon guys and Catholic guys. While they’re infinitely more sober, the Mormon guys aren’t usually quick enough to hang.

Quick – name a school that has been involved in a sexual abuse scandal, has had ex-players speaking out about sleeping with a coach’s wife, is being investigated for covering up positive drug tests and had to suspend its starting center for academic issues? Oh, and this all happened this year! If you guessed Syracuse, you win. Now, name a school that Syracuse could beat even if it started said wife and four stoned walk-ons.

Both these teams are good. This is one of those first round match-ups that kind of leave me disappointed since one of these squads will have to go home. I’d much rather see either of them match up against Kentucky in the next round. I think New Mexico has the advantage though. First of all, “Lobos” is tough-ass nickname. And for some reason, I envision all of their fans looking like Danny Trejo.

I’d love to see who’d get fired from ESPN for going with a Cher Horowitz “Surfing the Crimson Wave” headline if Harvard could pull this off. But they won’t.

Anthony Davis, Kentucky’s Freshman phenom,  leads the nation in blocks. The large caterpillar on his face is second. The rest of the UK squad is similarly young, freakishly athletic and poised to make a run that might finally get John Calipari a championship banner. The guy that will hoist the banner to the rafters in Rupp arena is old and crotchety and will make you want to conduct cornea surgery on your own eyes as he exhausts you with stories about Rupp’s penchant for overt racist behavior. He’s also the same guy that will take it down in 4-9 months when the NCAA drops the hammer on the slime-ball (Calipari, not the crotchety old arena guy) as per usual after his teams enjoy any modicum of tournament success.

I hope Greg Marshall makes it back from South Carolina in time for this one. If not, that’s probably okay, because I’m sure Shaka Smart is still in Champaign. I’m not telling you anything you don’t already know. This Shox team is good. And while they blatantly violated the Missouri Valley Conference bylaws by having an entire team full of high-level athletes AND a 7 ft. white guy, the #5 seed is ridiculous. I think they’re on a collision course with Kentucky. And who knows, if WSU can win a couple of games, maybe their fans will come out of their collective shell and start some conversation about playing KU…

Two teams I couldn’t care less about. These are the kinds of teams that should be getting knocked out by Long Beach State and New Mexico, not moving on to the second round. Watch this one with the sound off and just repeat the following: “This Bob Huggins team plays hard. This Mark Few team is so disciplined. West Virginia plays hard. Gonzaga is so disciplined.”

If you mixed equal parts of the color of Baylor’s new uniforms and the color of Scott Drew’s soul, you’d get Dark Charcoal Gray. Billy Zabka thinks he plays a great bad guy. I don’t have any proof, but something tells me we’re in store for the uncovering of massive cheating scandals throughout the athletic department of this Baptist University. And it’s not just because I saw Brittany Griner’s adam’s apple driving an Escalade.

I love the nickname Jackrabbits, but I don’t think they can procreate enough 6’11” athletic freaks to hang for 40 minutes.

An interesting matchup. In all my years of watching basketball, I’ve never seen a guy lead his team in EVERY statistical category. Royce White is fun to watch and I hope he has enough help to send UCONN back to Storrs to begin their 2012-2013 post-season ban ASAP. While Baylor has one despicable coach, UCONN has pompous assholes leading both the Men’s and Women’s programs. In fact, if The Mayor, Fred Hoiberg, could somehow arrange for Jim Calhoun and Geno Auriemma to have a head-on moped crash on the Connecticut campus, I propose we just put The Cyclones in the final four.

chance I will never know who wins this game. And I’m a little torn about who I should root for. On one hand, I’ve never liked Indiana or the B1G. On the other hand, I hesitate to root for NMSU because what if Danny Trejo really is a Lobos fan? That would mean he probably hates NMSU. And you probably don’t want be the guy rooting for a team that Danny Trejo hates.

I came into this season thinking that OSU was the team to beat. After a few slip-ups, the team I felt was most complete coming into the year is now on the #2 line. I wouldn’t count them out in this tourney, however. The NCAA tournament has a rich history of disappointing me. And few things would disappoint me more than a strong Ohio State showing. Its draw in the East looks particularly favorable now that Fab Melo is back in New York brushing up on ECON101. Loyola did put up 48 points in the MAAC Conference Tournament Final, which is two games worth of B1G scoring. But I just don’t think they’ll have enough.

I’m happy for Colorado. It’s good to see them representing the WORST high-major conference that has ever existed. I can’t summon enough hyperbole to explain just how bad the Pac12 was this year. Did you see California tonight!?!? Oh well, both of the CU sports fans should enjoy the first six minutes of this match up and the rest of Boulder can keep their place in line at the “Migraine doctor’s” office.